I’ve been working on an Android game for the past few months and at one point I needed to detect if a point (P) fell within the confines of an arc. I was surprised to find that Android’s API’s didn’t have anything to support this. After some Googling I still couldn’t find anything so I figured I’d post how I do it (partially in the hope that someone else might present a faster way ;)).

First, lets look at our arc: 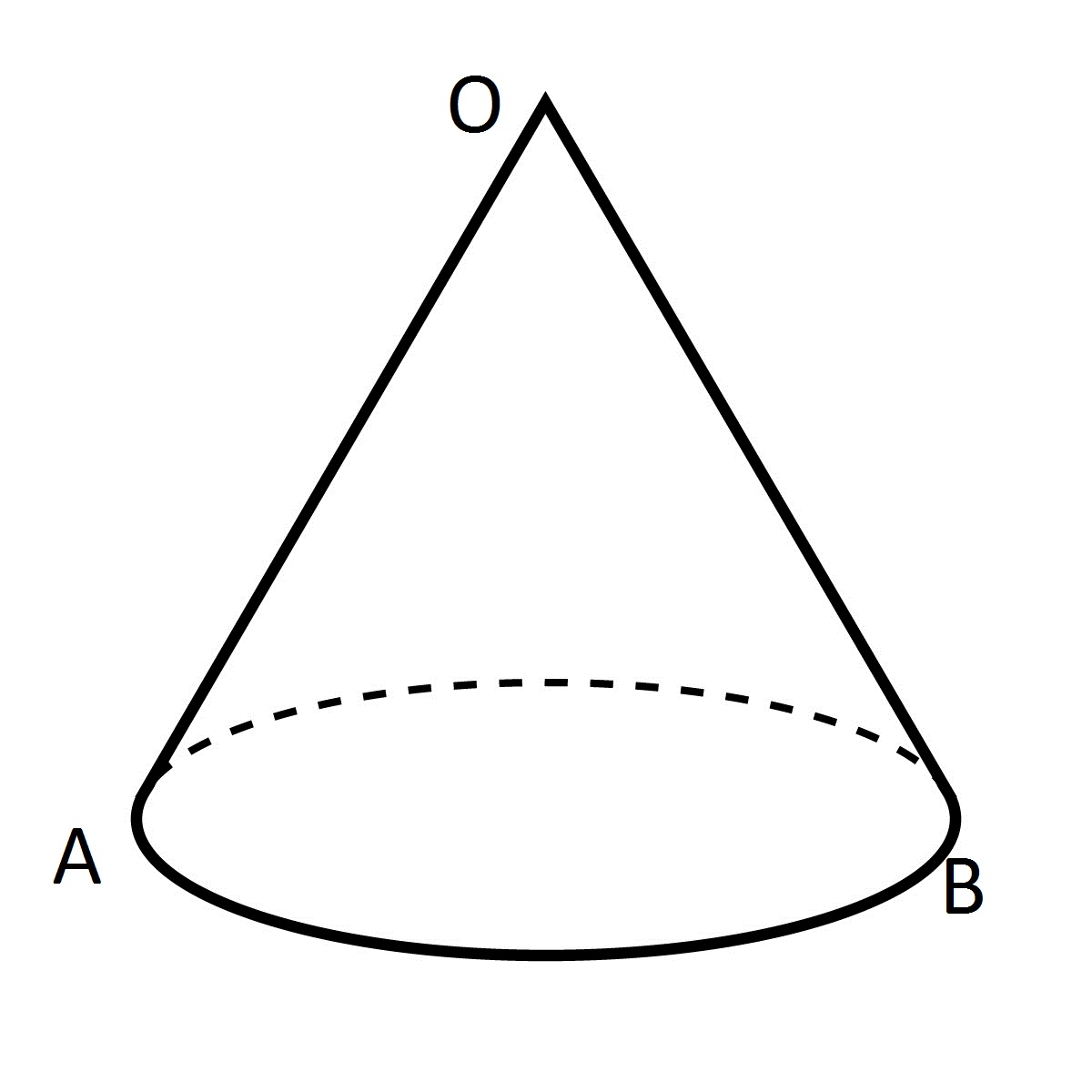 You can see that in my representation I actually have a cone (2d, not 3d) and I need to detect collision in the cone. So, not only do I need to check if the P falls on the arc, but also if it is within the cone. This means I have to things to check:

Next comes the check to see if P is between A and B. For this we again need to remember that the arc is really just a slice of a circle. So, the first thing we need to determine is the degree at which P is from O (lets call it dP).

This is what I came up with and, to be honest, where I’m hoping someone can tell me a better way (if there is one):

You now know if P is within your cone!

Connect with me on Google+
View all posts by sseaman →
This entry was posted in Programming and tagged android, programming. Bookmark the permalink.